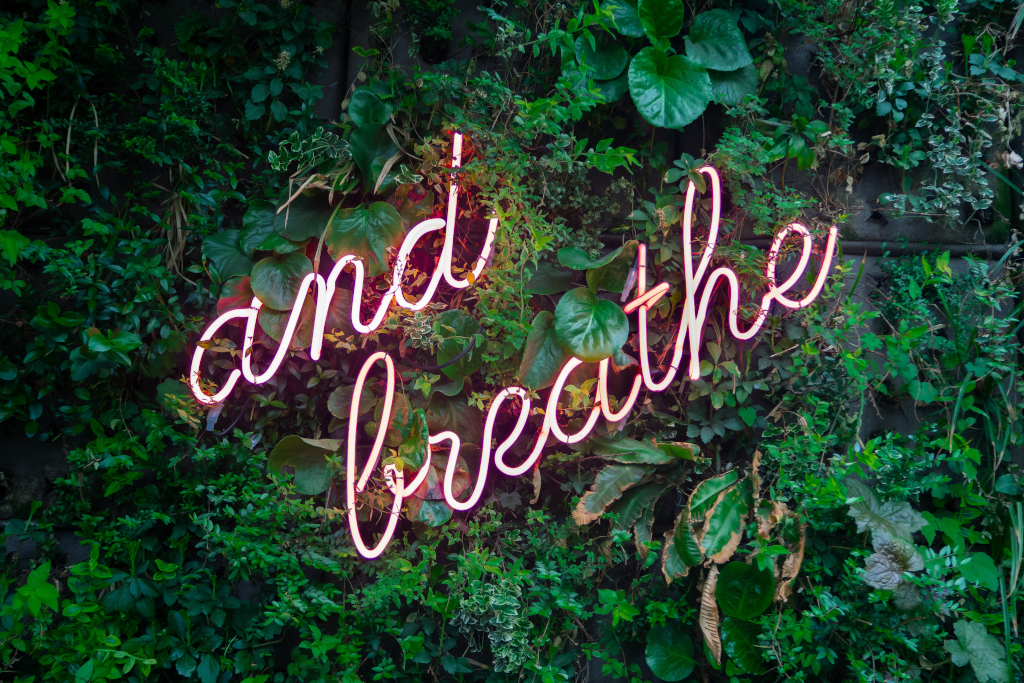 What Happens When You Stop Exercising

The best laid plans of mice and men often go awry, or so they say. No matter how much we might want to exercise, sometimes work commitments, family complications or any number of factors get in the way. Right now, we are in the middle of the COVID-19 pandemic, with more people self isolating and social distancing each day. So what happens when we suddenly stop exercising after having been in a good routine? How detrimental is this to our training, if at all?

The good news is that studies have shown that in well-trained individuals, even several weeks of not training does not significantly impact muscle size or strength. Further, even where muscle is lost, it is rapidly regained as soon as training is resumed.

Two consecutive studies from Ogasawara et al. (2011; 2013) showed this elegantly. In their 2011 study, one group trained for 15 weeks, and another trained for 6 weeks, stopped for 3 weeks and then resumed for another 6 weeks. The group that had stopped training completely lost no significant muscle mass in a 3-week period of no training whatsoever. They had even gained comparable levels of muscle to the steadfast 15-week group by the end of the study.

Ogasawara et al.’s more recent (2013) study used a similar design to their previous study, but extended the total duration to 24 weeks. This time, while one group trained continuously for the full 24 weeks, the other trained from weeks 1-6, 10-15 and 19-24 with 3-week periods of inactivity in between. The findings were similar to their 2011 study – the periods of inactivity did not affect overall muscle growth, and any changes that were observed were quickly recovered once training was resumed.

Researchers believe that myonuclear domain theory is the phenomenon that explains this. Writers outside of the scientific sphere may instead refer to the same effect as so-called “muscle memory” – that is, the ability to rapidly regain lost muscle. The theory states that muscle cells are unique in possessing multiple nuclei, and so multiple control centres – these are what we refer to as ‘myonuclei’. Myonuclei come from satellite cells surrounding muscle fibre. They control inner cell construction, which in turn helps damaged muscle cells to repair themselves and grow in size.

Within a single muscle cell, myonuclei cover a limited area of the muscle cell and control growth and repair in that precise area. Because muscles grow relatively large, particularly under body transformation programmes such as ours, there is a larger and larger area to cover as time goes by, causing the cell to retrieve more myonuclei from satellite cells over time. The area that myonuclei come to cover is referred to as the ‘myonuclear domain’, and studies have shown that even when some muscle mass is lost, once the myonuclei are gained to cover the larger muscular area, they are not lost for months, or even years in some cases.

If that wasn’t enough, once we return to training after weeks of inactivity, the activation of these recently-gained but dormant myonuclei results in rapid muscle regain – at a rate that surpasses the rate it was originally gained at. Long story short, within days, or even weeks, all of the minimally lost muscle is regained.

So what happens when you are forced to stop exercising? As a worst case scenario, you lose an insignificant amount of muscle mass – which is then rapidly regained as soon as you resume training. You are not even punished for stopping training for months at a time, let alone weeks. So as you practice social distancing, or self isolation, don’t worry about it being a setback in your training regime so far.