What Happened When I Went Vegan for a Week

When I began working as the Food Consultant for Ultimate Performance, I was something of a ‘flexitarian’.

I had flitted from being a full-time vegetarian, to surviving on Iberico ham in Spain for five weeks. But finally, I settled on eating predominantly plant-based meals with the occasional serving of meat at special occasions.

Before taking the job, I was a full-time chef, and so I was surrounded by meat a lot of the time.

I had made the decision to eat less meat based on the assumption that eating less meat would equal eating more vegetables.

My passion is nutrition; I know vegetables are the healthiest foods out there – but that doesn’t mean I would always eat enough (especially when time was short). 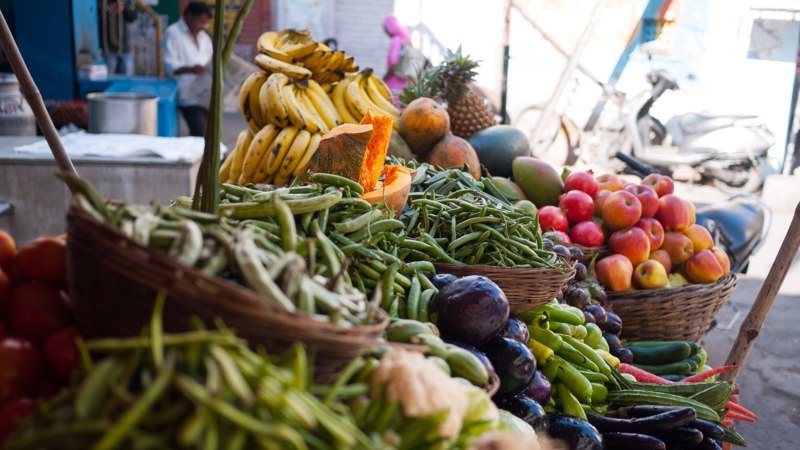 Interestingly enough, it really worked. I found it seriously easy to stay away from meat and came up with a whole new repertoire of meals that were vegetarian-friendly. I was eating a hell of a lot more of the good stuff and a much greater variety of it too!

When I started at UP, the most common food to find in the office fridge was chicken. Chicken with salad, chicken and rice, jerk chicken and plantain – these guys were big on getting plenty of protein. It soon rubbed off.

I had been clean eating before, but I soon felt that pull towards the humble chicken breast and its massive 36g of protein after I’d finished a workout.

Before I knew it, I’d calculated my macros and was hitting an easy 130g of protein per day from mostly chicken, eggs and steak.

Don’t get me wrong; I felt pretty good. I’d tidied up my diet and following macros made me feel a part of the gym culture and like I was making progress towards various goals.

It’s a fact that hitting macro-nutrient goals that are specific to your body type will equal results – but a few things had occurred to me.

Did I want to be rocking IIFYM? No. Not at all. It’s a slippery slope to an unhealthy lifestyle.

There’s a tonne of other reasons that account for the decision to give this challenge a go – a big one being that it would be a brilliant experience for me to figure out some tasty vegan recipes for some of our clients at Ultimate Performance who are plant based. 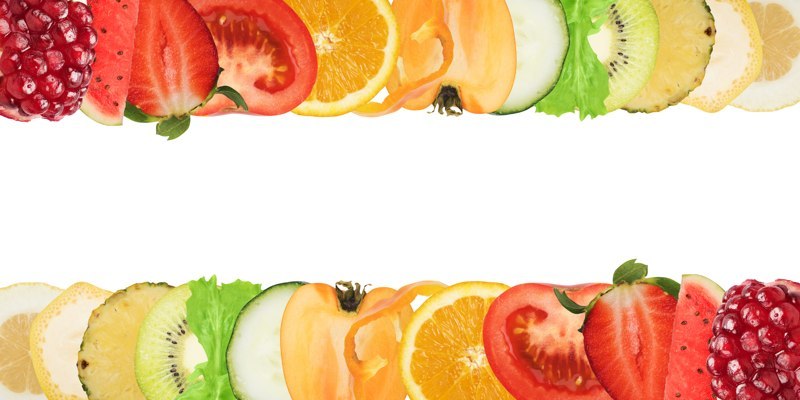 I had my last supper (steak and eggs!) and began planning some meal ideas for the week ahead. At this point, I was also not ruling out the possibility of continuing my challenge indefinitely if I felt it was beneficial. Here’s what happened.

The first day of my challenge was easy.

Being prepared for my vegan week, I had got my meals for the day all ready to go, and I thoroughly enjoyed my breakfast of soya milk porridge with chia seeds, nuts and a few blueberries. Half an hour later, however, I felt quite tired which I put down to a spike in my insulin levels from the porridge. I tend to stick to quite a low carb diet usually, especially at breakfast, so most likely the porridge had affected my blood sugar levels.

For lunch, I tried to make some Vietnamese spring rolls with lots of raw vegetables like peppers, carrots, cucumber and kale. They filled me up quickly, but I still felt quite sleepy, however, as the afternoon went on I felt very productive and also very satisfied.

I had a banana and a natural peanut energy bar as a snack, although more out of boredom than hunger if I’m honest. My energy bar contained 10g of protein too, and I confess I was a little bit conscious of how little protein I’d consumed compared to a regular day.

For dinner, I made a vegan roast, with my quinoa stuffing and roasted root vegetables. This was delicious, and a go-to recipe for the rest of the week as it was easy just to pop in the oven. I also made enough roasted vegetables for a snack the following day.

Overall, other than feeling a bit tired initially, I felt very satisfied all day and had a lot of energy later in the afternoon.

Shopping for vegan ingredients had been relatively easy. I bought mostly fresh produce from the fruit and vegetable section and checked the labels of the few other bits I’d picked up, like my energy bars, soup to take to work, and rye bread.

For Day 3 I stuck to the same breakfast of soya porridge with nuts and berries and had a vegan soup for lunch. Both were very tasty and filling, but I did have that insulin spike shortly afterwards and felt drowsy again. I decided I wouldn’t have porridge again for the rest of the week as I was sensitive to it, although coming up with low carb alternatives that were vegan was tricky.

My workout that day was brilliant – I felt strong and full of energy throughout. For a snack, I had the leftover roast vegetables with some hummus, and for my dinner, I made Bombay potatoes with green beans, spinach and rice.

The biggest difference so far with going vegan was that my diet had switched entirely so that I was eating carbs predominantly, as opposed to predominantly protein. My weight and physique hadn’t really differed at this point, but I did feel as though I had more energy for longer in the gym.

Day 3 I avoided porridge but (foolishly) didn’t prepare an alternative to take to work with me. I ended up eating my natural energy bar and a soya latte instead, which was a poor start to the day, however there were no vegan options available in the cafe.

I found some great vegan sushi for lunch with my colleagues, which was great as I didn’t feel left out. There were some vegan-friendly dark chocolate rice cakes which were a welcome treat in the afternoon and for dinner I had falafel, roast vegetables, quinoa and hummus.

As the week progressed I stuck to mostly the same ingredients that I knew were suitable for vegans and switched up different fruits and vegetables each day. One of my favourite recipes was this vegan sweet potato curry which was filling and cosy.

I can honestly say that I didn’t miss meat at all, the main thing I missed was eggs. My staple breakfast was off the menu, and I struggled to come up with a low carb alternative to my soya porridge for breakfast other than vegan sausages, mushrooms and mixed beans. I dislike the idea of ‘meat substitutes’ as they are highly processed so I did have overnight oats with soy milk and berries too.

By the end of the week I had lost just over 1kg of weight – I hadn’t set out to lose or gain weight, and I would put it down to the reduced calories from vegetables, but being equally as filling from the high fibre content.

I did, however, feel ‘soft’. This is a strange word to describe myself, but my body felt as though it had lost a little muscle definition, in particular around my midsection. I know that my body doesn’t tolerate carbs very well and so I put this down to the increase in carbs in my diet, as opposed to the reduction of protein.

Overall I enjoyed my time as a vegan, but I won’t be continuing the diet as I felt like a vegetarian diet or flexitarian diet suits my body better.

I do now eat a lot less meat than before and I do have a great repertoire of both vegetarian and vegan foods that I refer to now when I’m cooking. I also find it much easier to include a wide array of vegetables in my diet, in interesting and tasty ways.

I enjoyed this week as it proved that I could definitely train hard in the gym on a vegan diet, although I would have to try it out for longer to explore the effects on muscle growth.

If you’re thinking about trying Veganuary this year, try this recipe for a vegan sweet potato curry.

Check out the results of this amazing Vegan transformation at UP.