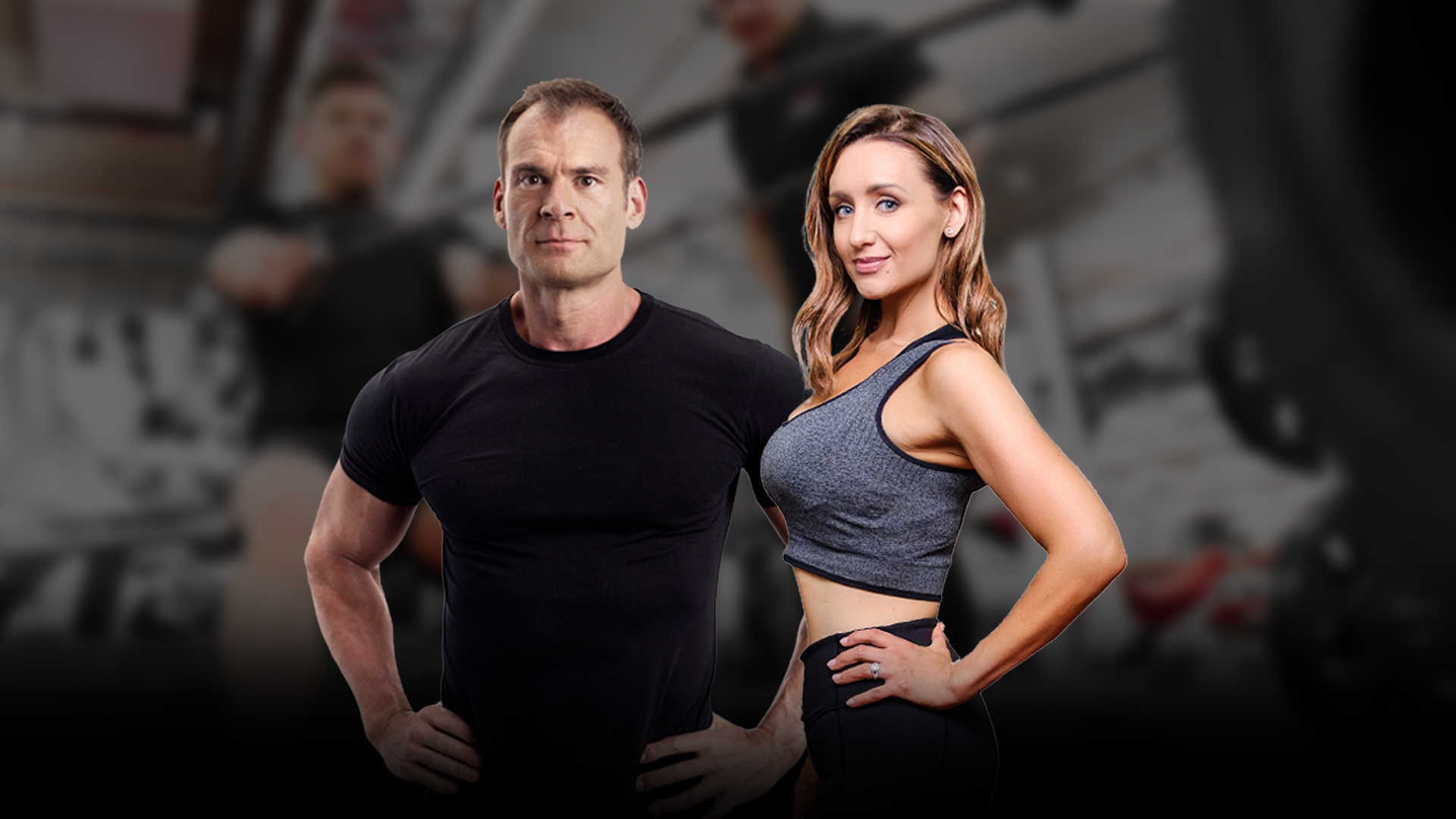 The Future of U.P. – Q&A with Nick Mitchell and Catherine Tyldesley

CATH: In terms of you, personally. As Nick Mitchell. As a businessman. What’s the next step for you, because from the outside in, it’s world domination?

Do you have a plan? Do you have a set plan? In five years time, is there a place in your mind that you’d want to be? Is there more that you want to achieve?

I’m the kind of person where you just change the goalposts.

So, when I opened my first gym, people would say to me, “well done”. I wasn’t churlish. I didn’t push back on that, but in my head, I thought this is no big deal. In my head, I called the first gym “the first gym” even before I had one gym. I never said that out loud to anybody else, but to myself I did.

What we’re doing at U. P. is we’re going to launch some apps for the public. We’ve never really done that much work with members of the public before.

So we’re going to be launching a series of apps and the aim of that, as much as it’s possible, is to democratise fitness, to open up the kind of things that we do and open up the price point.

I mean, we do have a £65-a-month product right now. It’s fantastic that Elliott does the LiveUP online product but even that’s too expensive for a lot of people. I realised that.

So, with the use of technology and plugging in the right data, and over time using artificial intelligence, we can start to give people versions of the personal training experience, at £10-£20 a month.

The whole fitness landscape is going to change anyway because Apple are now into it and Amazon have got something called Amazon Halo.

They are not going to squeeze me because what I do is more specialist.

For more of the Cath and Nick Q&A series, click here.