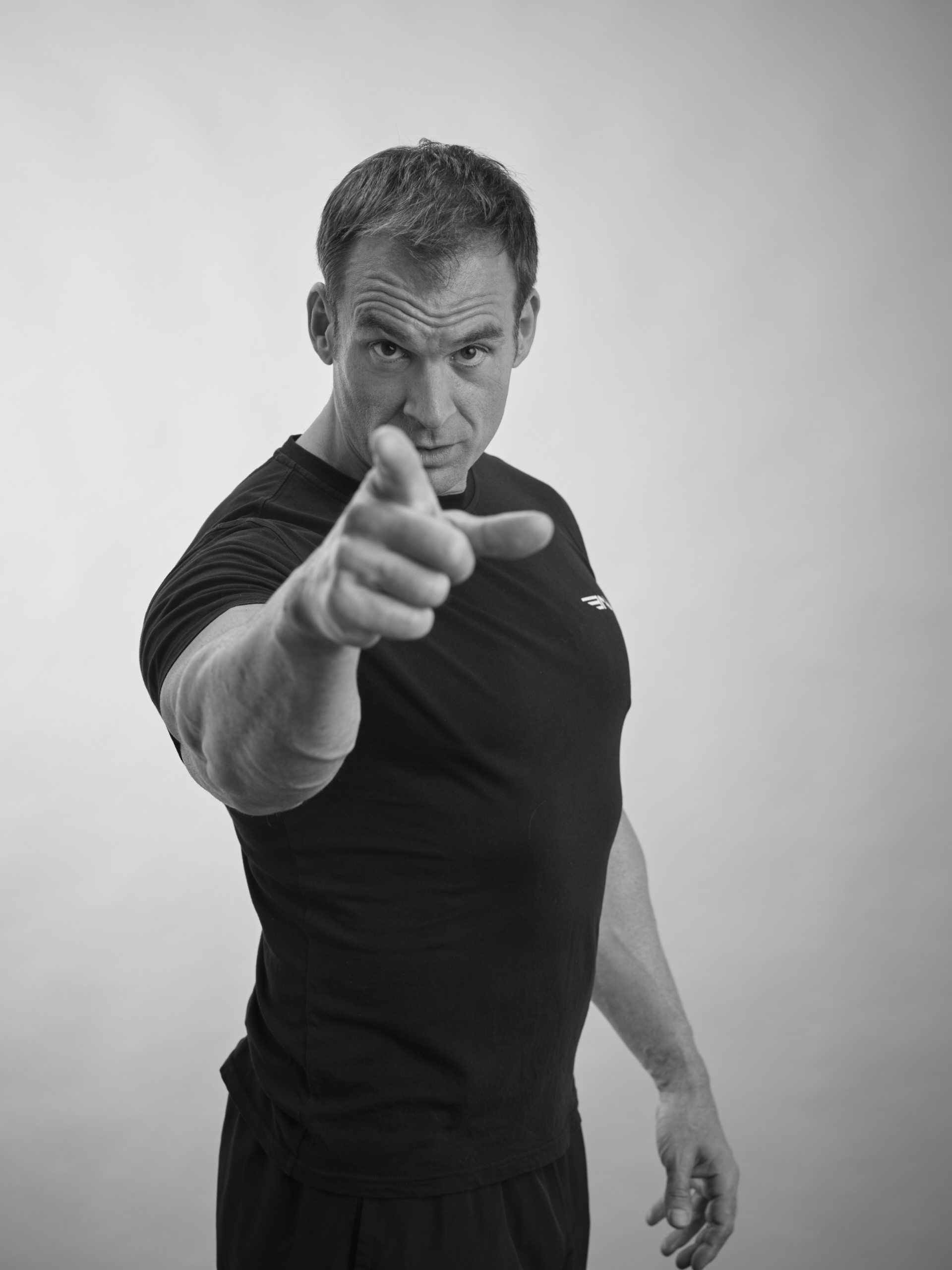 Tips to lose fat and get lean: Pig Out Late at Night!

I know, I know, what self respecting fitness guru would ever condone pigging out?! Putting aside the fact that a blow-out can be good for fat loss (an entirely different subject well beyond the scope of this piece) by stoking up fat burning hormones such as thyroid and leptin, we all need to be realistic and accept that we are going to slip from our diets on occasion.

However, I would prefer you to be smart about the way that you slip up. First off you may well have a long suffering partner who is fed up with being sat opposite you as you tuck into your chicken breasts and broccoli, so why not take the pressure off the both of you by going out for dinner and eating whatever you want. That way you can ensure continued support in your fat loss endeavours.

Secondly, I want you to pig out later in the day as time and again I have observed that bad breakfasts lead to bad lunches and bad dinners, and before you know it you have had an entire day of gross piggery – which is not what we want! This is because mentally you have allowed yourself to relax early in the day and it is very tough to reign yourself back in just an hour or two later, and also due to the inevitable wild blood sugar fluctuations caused by the less than optimum food choices. If you leave the bad food until dinner you won’t have to deal with either of these issues as you will be safely tucked up in bed, and come dawn will arise refreshed, relaxed, and ready to diet another day!